ENGLAND - USA. The Brodie helmet is a British steel helmet designed and patented in 1915. Its Creator was John Leopold Brody. At the beginning of the First world war, when military operations moved to the positional stage, it turned out that existing headdresses made of leather or fabric did not provide sufficient protection for soldiers from shrapnel. After the introduction of the very successful Hadrian's helmet by the French, the British decided to provide the same helmet to protect their soldiers. The helmet (Helmet, steel, Mark I) was modeled after the medieval capellina. Production was carried out from sheet metal by stamping, so as to obtain a helmet of high strength. The purpose of the helmet was to protect the soldier's head and shoulders from being hit by small fragments and stones. The helmet was originally equipped with a leather sub-collar and a leather chin strap. Helmets were made of gadfield sheet steel and adopted by the British army in 1915, and the American and Canadian army in 1917 under the designation M1917, and were widely used by these parties during the First world war — the total number of helmets of this type exceeded 7.5 million pc.

The weight of the helmet (Mark I) was about two pounds (about 1 kilogram). The steel thickness is 0.9 mm. The size was regulated by the Balaclava. ""M 1917" was painted in dark olive color, sand or sprayed cork was added to the paint. Additional camouflage soldiers have already made or applied themselves, on the front line. 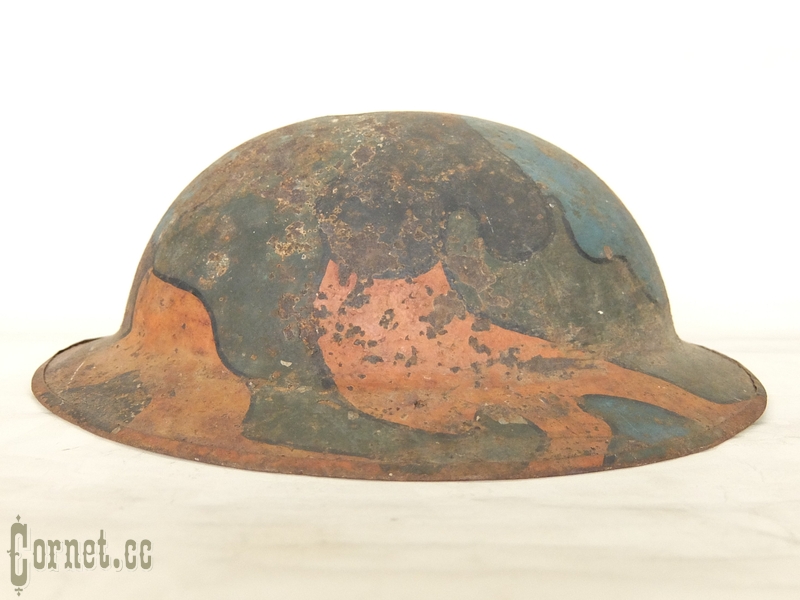 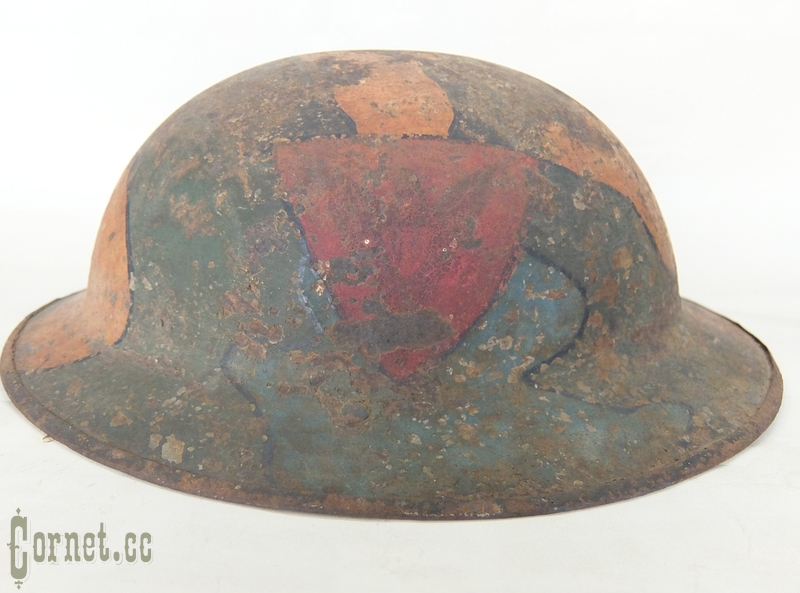 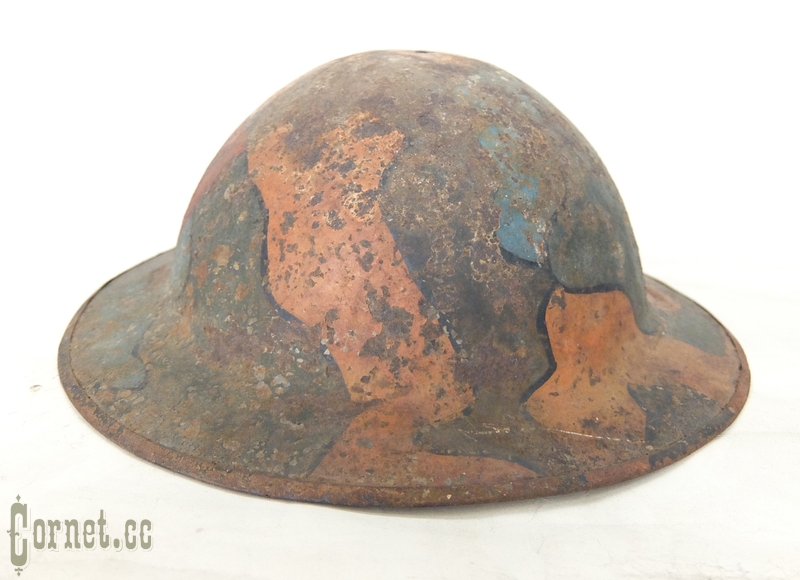 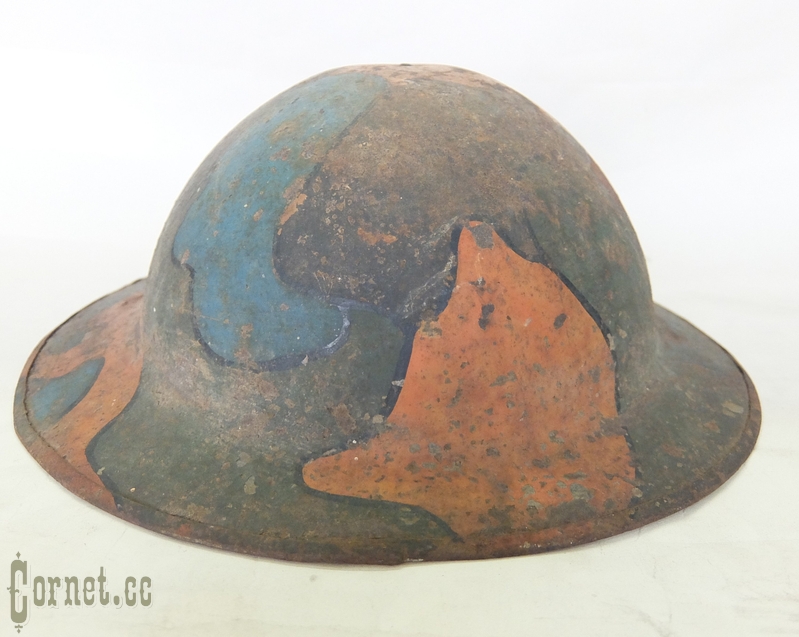 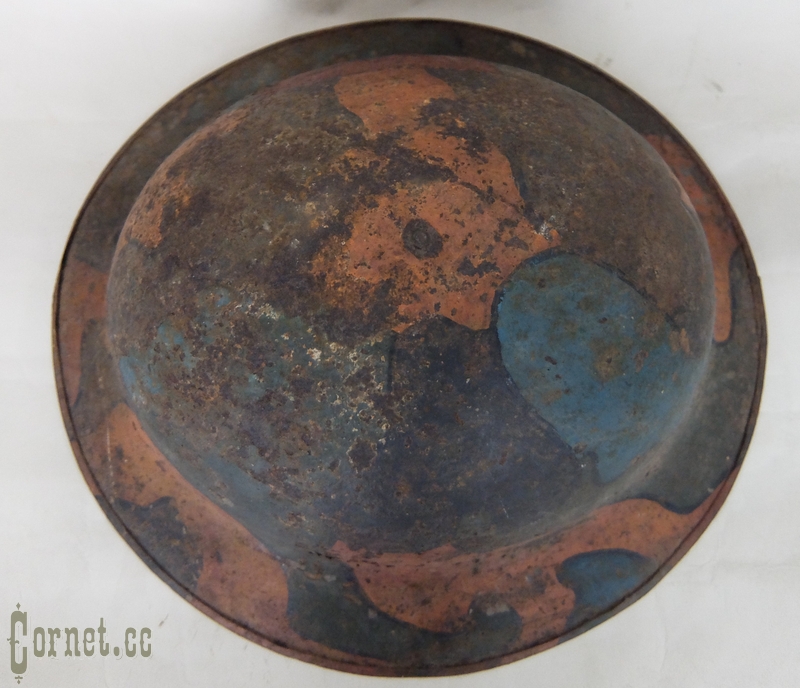 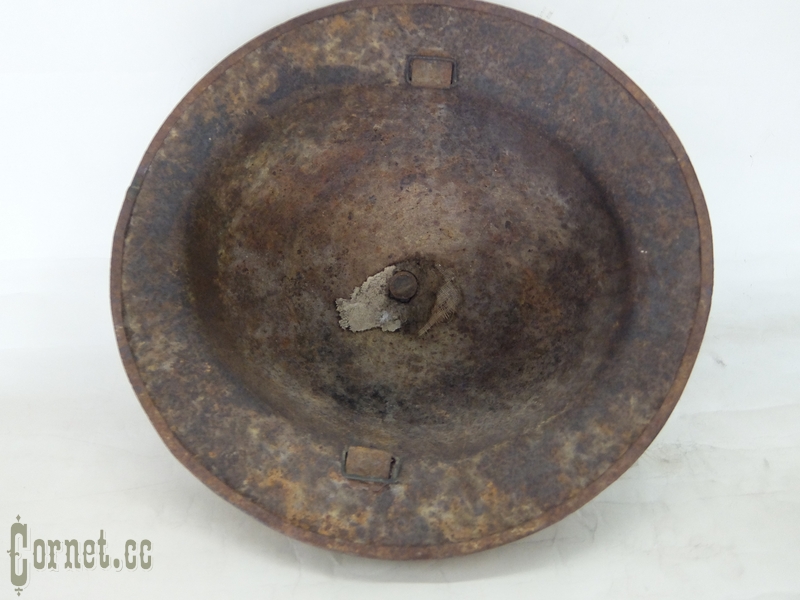 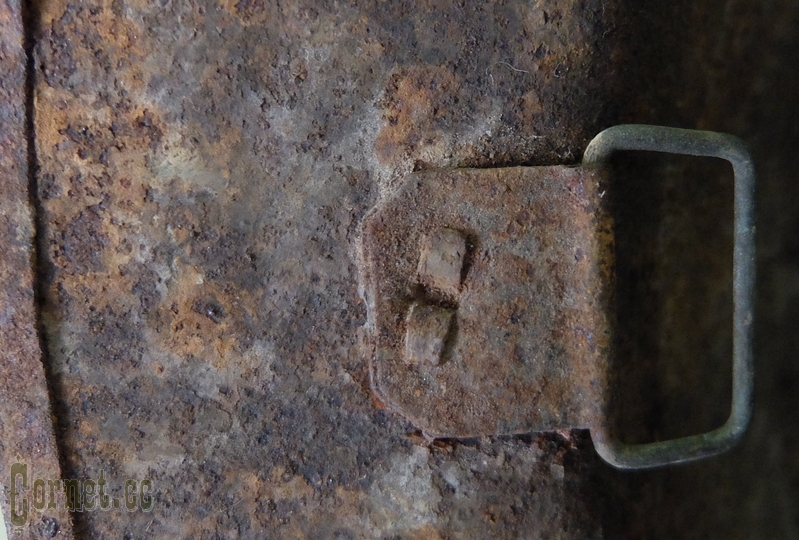