The medal was established by the Decree of the Presidium of the Supreme Soviet of the USSR of 17 October 1938. The Medal "For Bravery" was established for awarding for personal courage and bravery shown in the defense of the socialist Fatherland and the performance of military duty.

The Medal is awarded to soldiers of the Soviet Army, Navy, border and internal troops and other citizens of the USSR. 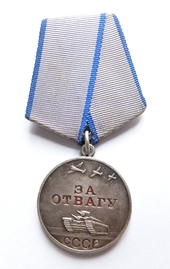 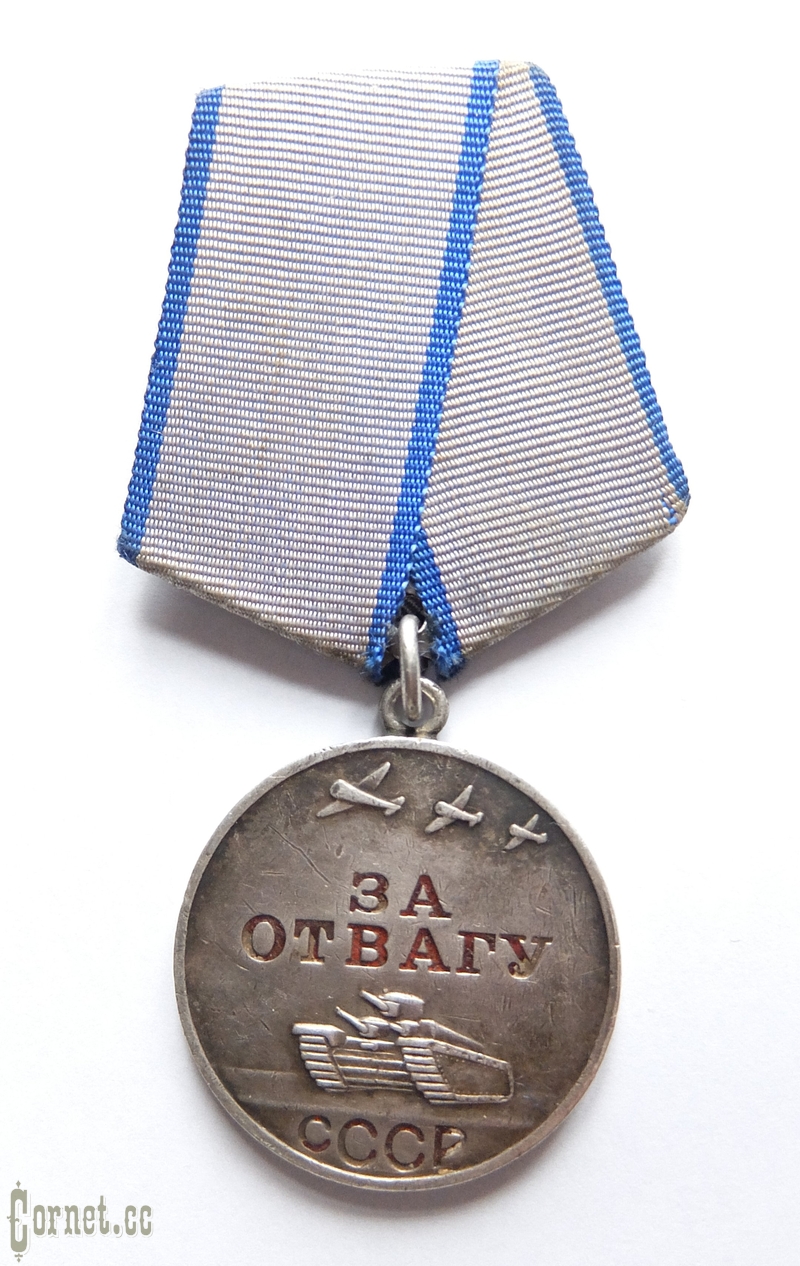 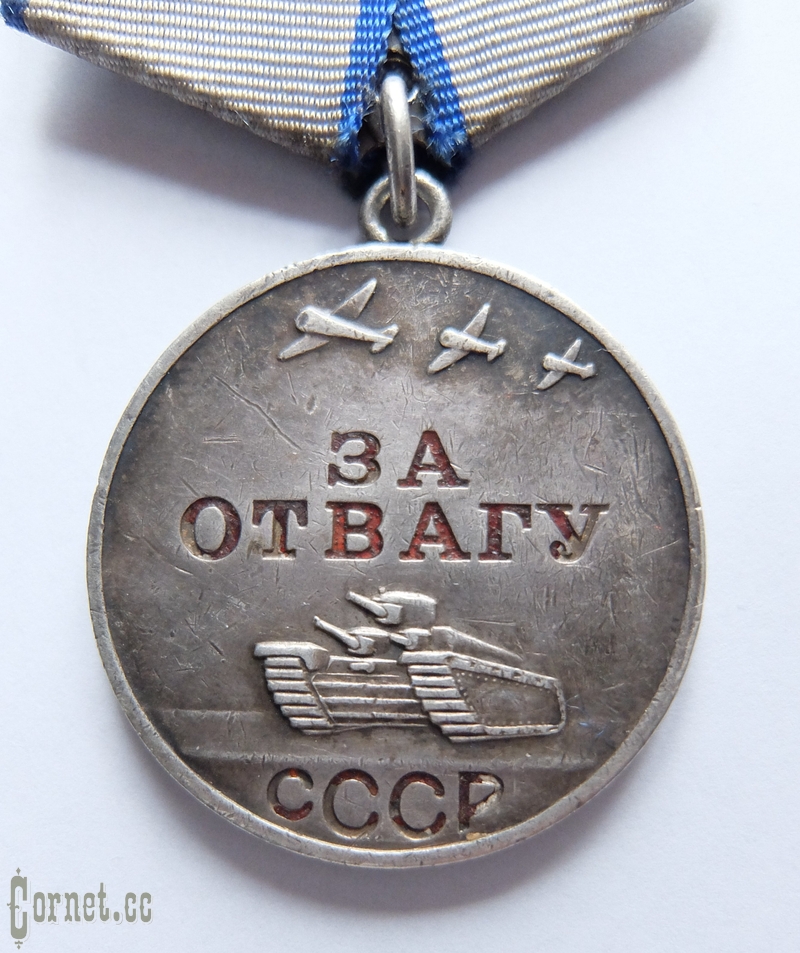 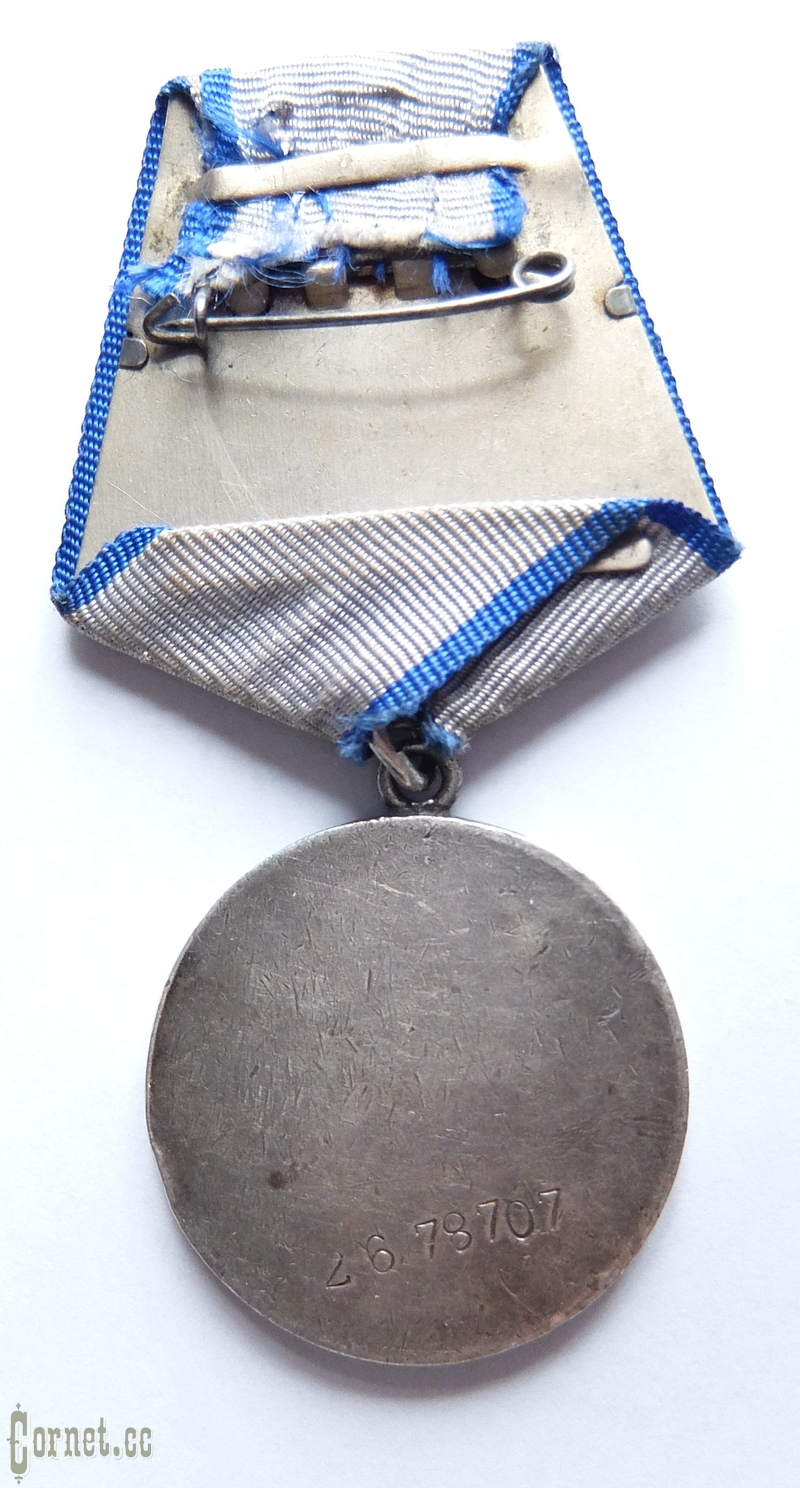 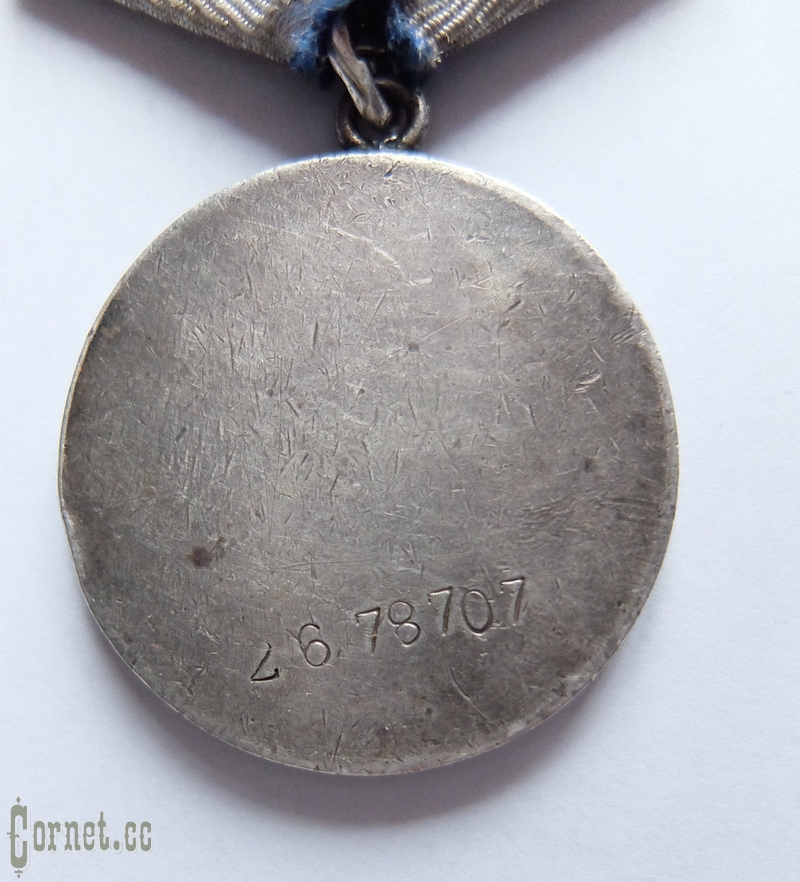 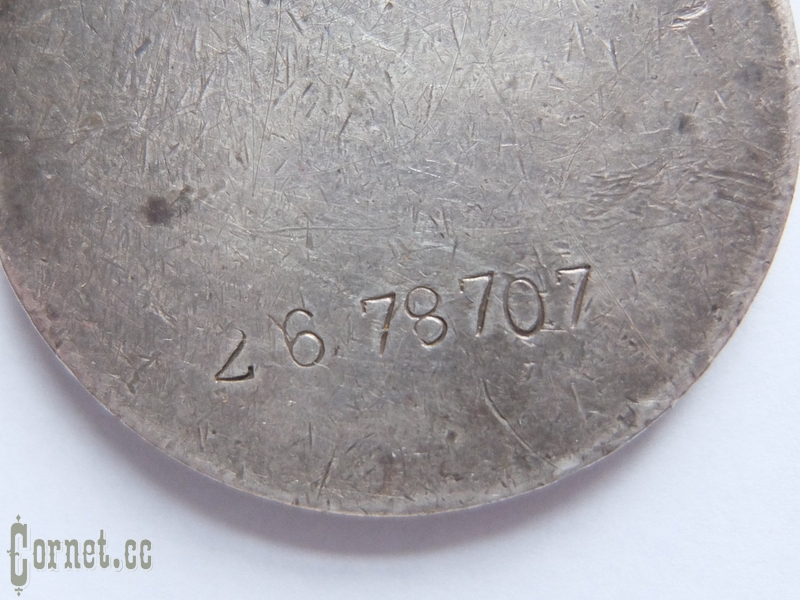