Russian Empire. A helmet of the Adrian model (Adrian) for the lower ranks of RIA of a sample of 1916. Is a clone of the French helmet of a sample of 1915. The cockarde and a corrugation the original is painted in peas color. Weight is about 750 grams, metal thickness ot0,3 to 0,7mm. The name was received by last name by the general quartermaster of the Parisian arsenal Augustus-Louise Adrian, and. I consisted on arms generally at the Russian forwarding case in France. Very rare. 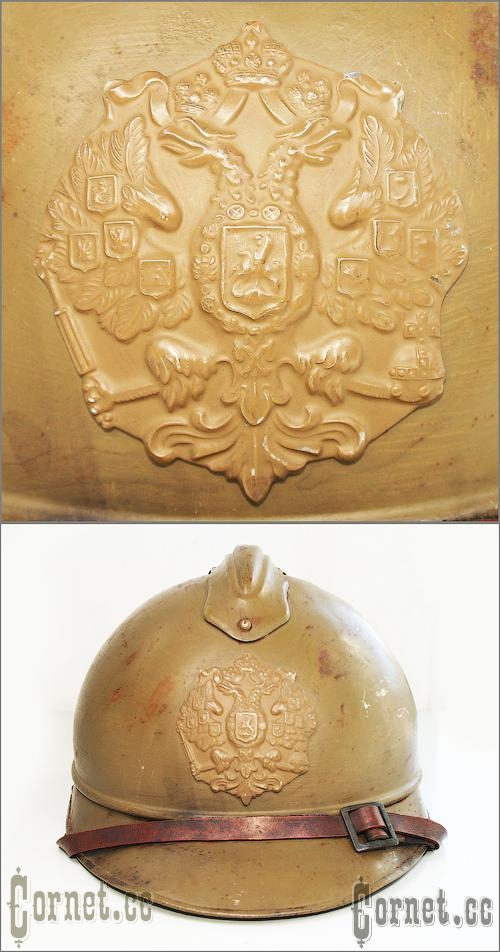 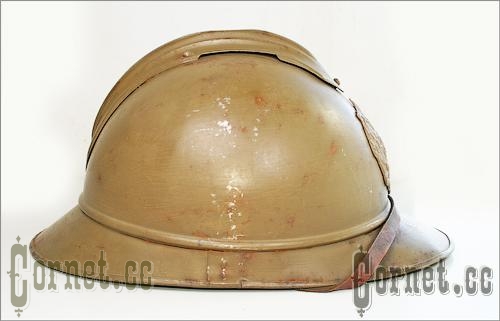 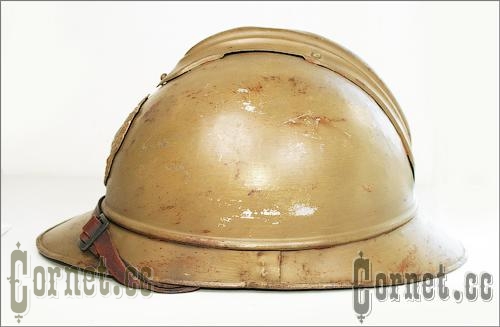 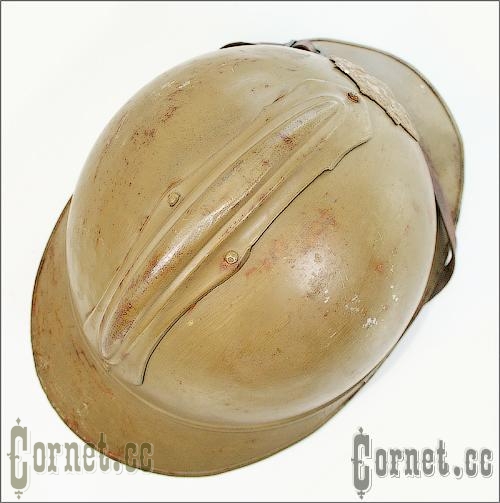 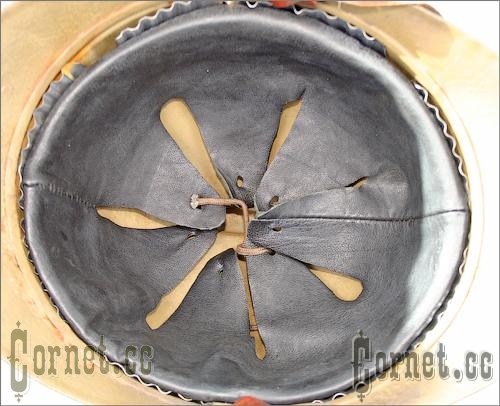 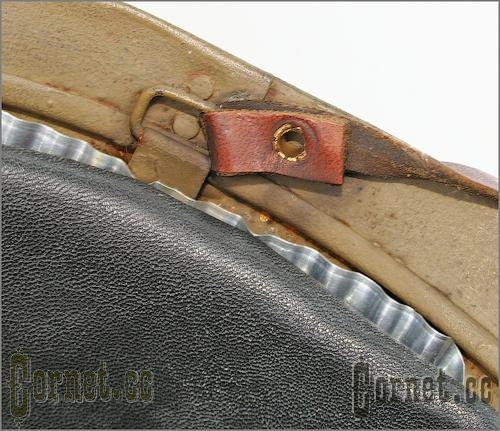 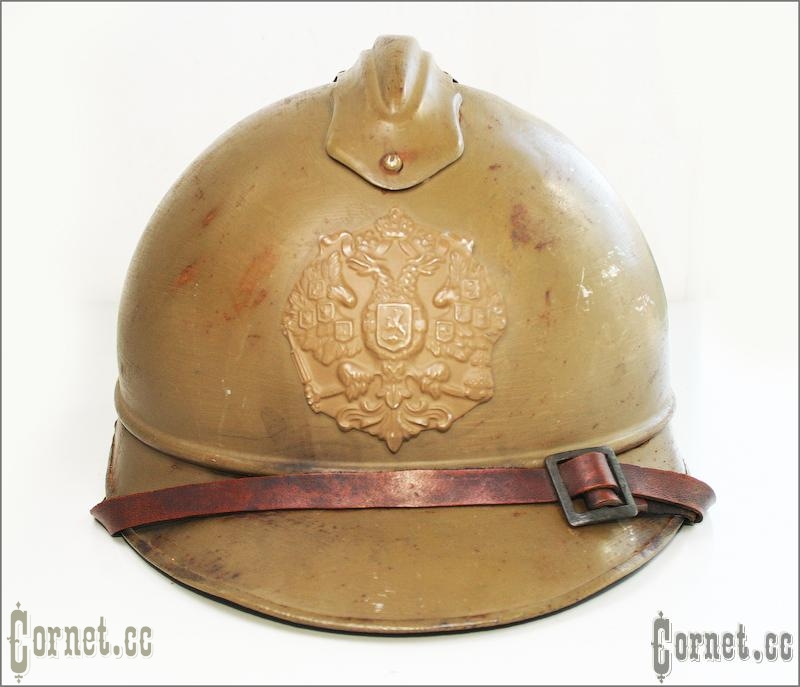 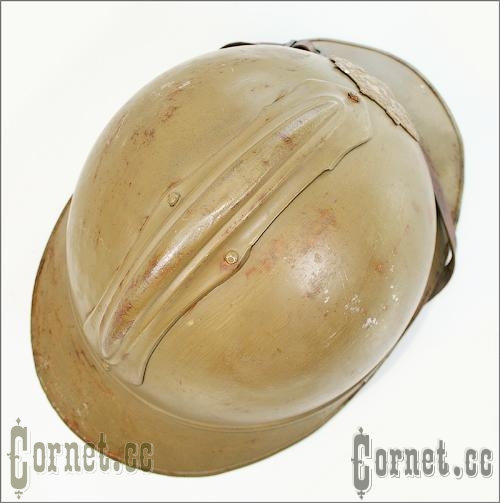